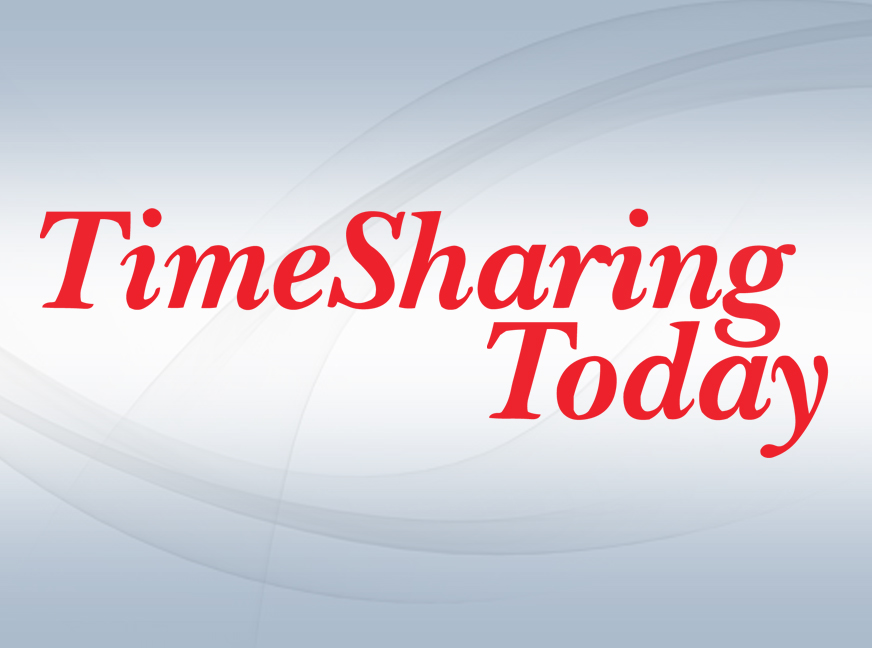 TimeSharing Today has long reported that a lack of a viable exit strategy for aging timeshare owners has created a feeding ground for scams and fraudulent transfers. Howard Nusbaum, CEO and President of the American Resort  Development Association (ARDA), said in a interview on TimeSharing Today Radio (listen to it at www.tstodayjoin.com TST Broadcasting), that he is committed to helping find an “elegant” path for owners to get out of their long term obligations. Nusbaum said that a growing number of major brand  developers are implementing various forms of deedback programs. Those reclaimed timeshares can be converted to the resorts’ points programs, and those programs are having increased appeal to new and younger buyers. Nusbaum refers to a “cultural shift” away from resort specific ownership to flexible destination vacation choices that are available through vacation club memberships. He points out that younger buyers (millenials) are gravitating towards vacation club programs and when they reach a point at which they have families, timesharing still offers they greatest value compared to other choices such as hotels that have invested in expanding a variety of suite brands.