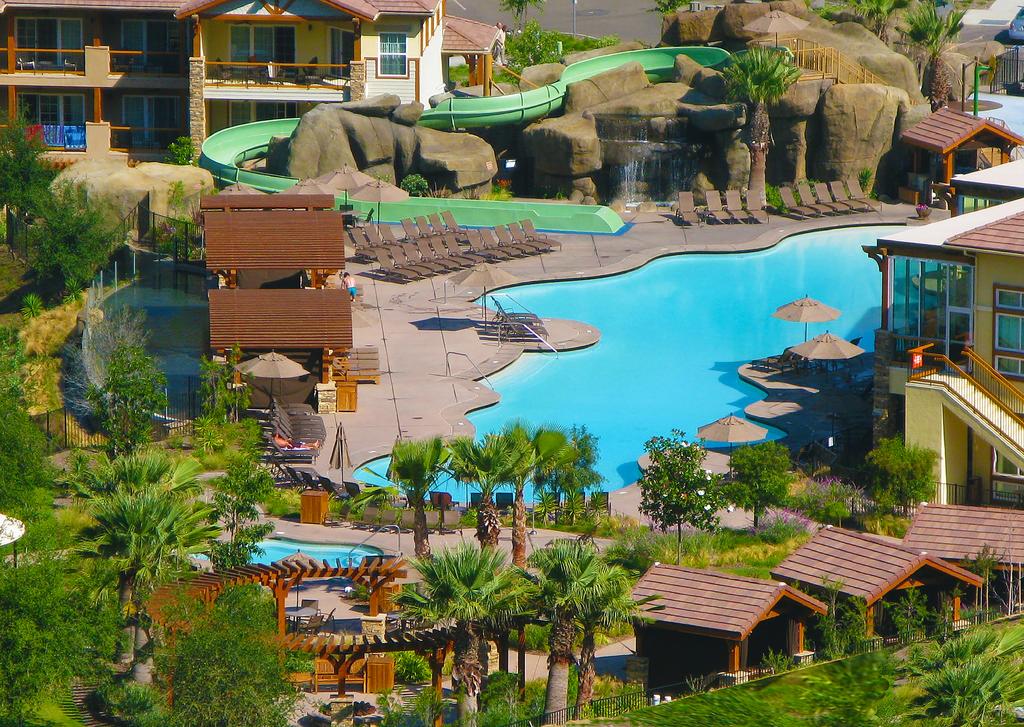 The suit was filed July 25. 2017, in the U.S. District Court for the Southern District of California.

Timeshare Exit Team offers to help customers get out of their timeshare obligations forever. Its website claims to negotiate with timeshare resorts on the customer’s’ behalf, with a guarantee to either relieve them of the timeshare or return their money, with no effect on their credit scores. The website makes no mention of the price of this service, or how TSET negotiates with the timeshare resorts. TSET says it is endorsed by multiple radio stations and TV personality Steve Harvey, and is accredited by the Better Business Bureau. In a news release on July 27, Timeshare Exit Team called the lawsuit “meritless” and said it “intends to vigorously defend itself in court.”

Welk Resorts, started in 1964, is a family-vacation resort brand. Welk executives pride themselves on their family values and want to protect their owners from fraud. In a news release, Welk Resorts claims that TSET broke multiple California laws, including the California Vacation Ownership and Time-Share Act and the California False Advertising Law.

Kristina Payne is the social media coordinator for TimeSharing Today.