We Know Them by Name: Katrina, Sandy, Matthew, Harvey and now Irma 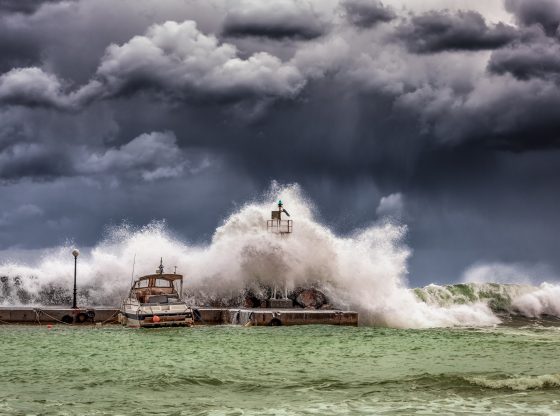 We Know Them by Name: Katrina, Sandy, Matthew, Harvey and now Irma

By now, every American has been touched, in some way, by the effects of hurricanes. They imperil lives, property, and businesses. Death and destruction threaten as we watch the most severe storms form, grow, and roll across the national landscape. We also know the international devastation caused in parts of the world that are less capable of responding as we do here in the U.S.

We know them by name — but these monster storms are not our family members or friends. They enter our lives as unwanted invaders, foes wreaking havoc and terror on a scale beyond most terror attacks.

Unlike terror attacks, hurricanes are predictable. We can see them coming from hundreds of miles away. They’re reported and tracked on the news and by multiple weather-reporting services. As the winds blow, and the waters rise, we see the toll of injuries and deaths rise in the aftermath.

In the world of vacation ownership, TimeSharing Today, its readers, and industry providers are among those who are impacted. We may live far away from the eye of the storm, but our resort could be dead center when the hurricane hits.

Our thoughts and prayers go out to all victims of extreme natural disasters.