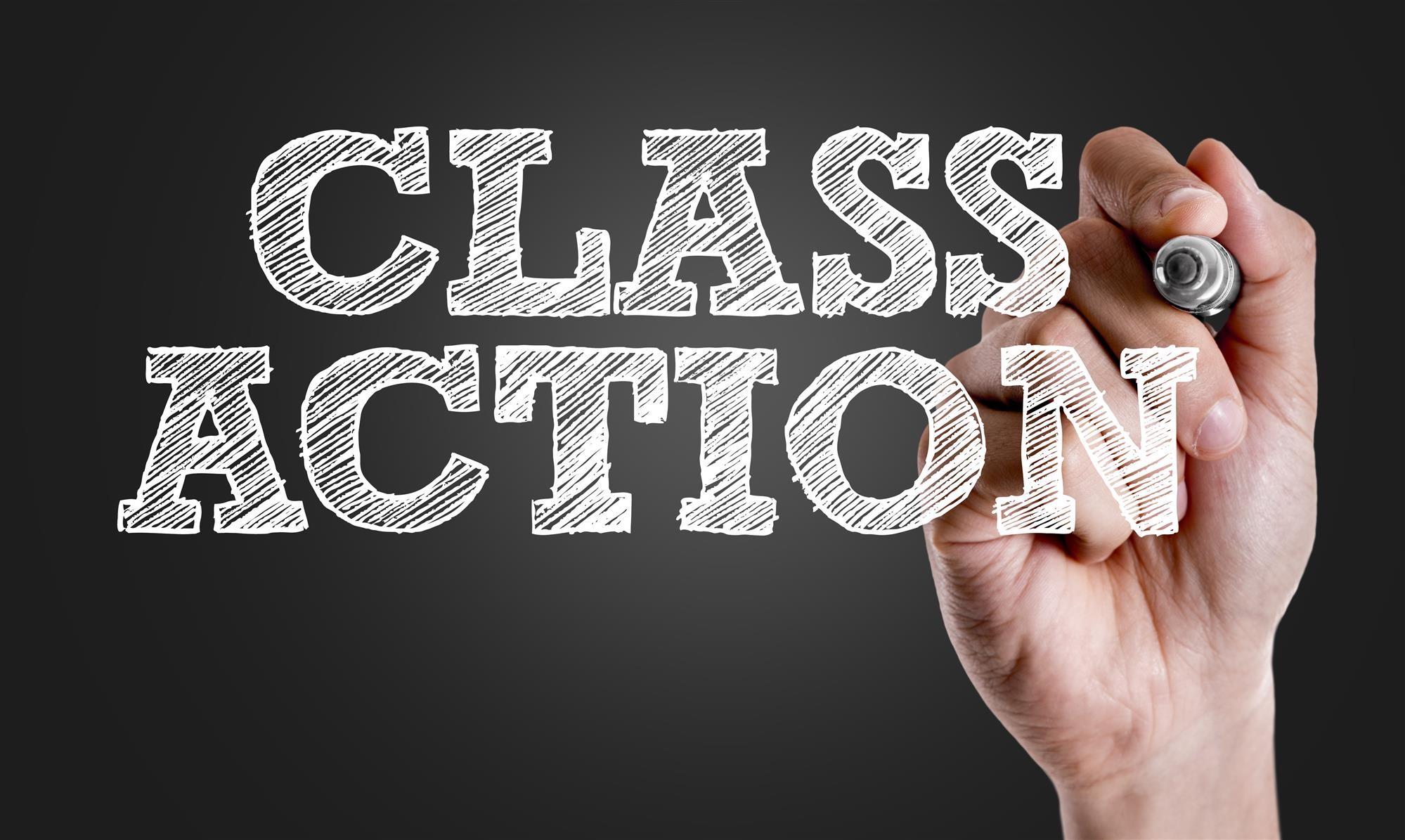 The lawsuit alleges that Westgate engages in fraudulent conduct, fails to disclose material facts and required disclosures, and fails to provide purchasers adequate use and enjoyment of the timeshares they have purchased, all in violation of Tennessee state law. The complaint alleges that as part of its
scheme, Westgate utilizes a closing folio that contains a “secret pocket” which closing agents often use to hide key disclosures. The complaint also alleges that because Westgate oversells its units, restricts their availability, and uses many of the units for nightly rentals and for soliciting new buyers, units are
often completely unavailable for “owners” during the times they intend to use them. In short, according to the complaint, Westgate’s scheme leaves purchasers with nothing but the obligation to pay additional fees and charges.

“When consumers purchase timeshares, they should be treated honestly and fairly, and be able to get the full benefit of the contracts they are led to believe they are making,” said Mark Chalos, the managing partner of Lieff Cabraser’s Nashville office who represents the plaintiffs in the case.
“Westgate’s alleged fraudulent and deceptive practices, which apparently go back as far as a decade, have allegedly cheated thousands of buyers out of the use and enjoyment of their time share units by themselves and their families.”

The lawsuit seeks class action status on behalf of all residents of the United States and its territories who purchased a Westgate vacation timeshare property in the “floating use plan” at the Westgate Smoky Mountain Resort at Gatlinburg since July 1, 2008.

”Tennessee law provides important protections to purchasers of timeshares,” notes John Belcher of Farmer, Purcell, White & Lassiter, PLLC, another attorney representing the plaintiffs and the proposed class in the case, which alleges numerous violations of the Tennessee Timeshare Act.

“Westgate’s alleged deceptive conduct and practices are widespread,” notes Wayne Ritchie of Ritchie, Dillard, Davies & Johnson, P.C., who also represents the plaintiffs. “All these people wanted was to be able to use their timeshare units on a reasonable basis based on the sales pitches they received. Instead,
as alleged in the complaint, they got strong-armed by high-pressure sales tactics into deceptive deals that failed to deliver what they expected.

“Instead of a having a place to go to enjoy a family vacation, purchasers instead were left with oversold timeshare units that they could not reasonably use,” said John Spragens, an attorney in Lieff Cabraser’s Nashville office who represents the plaintiffs in the case.

The lawsuit seeks class certification, compensation for monetary losses, and injunctive relief, including a court order that prevents defendants from using folders with secret pockets, using a “delayed closing” deed delivery system that invites fraud, and specifically from selling timeshare properties while
restricting purchasers’ ability to use them, failing to disclose that their availability is limited, and failing to disclose that purchasers have a right to rescind their purchase. The complaint also seeks an order that plaintiffs have the right to rescind (undo) their timeshare purchase contracts and that Westgate and the other defendants must give back the profits received from their alleged wrongful conduct.

About Lieff Cabraser
Recognized as “one of the nation’s premier plaintiffs’ firms” by The American Lawyer, Lieff Cabraser is a national plaintiffs’ law firm with offices in Nashville, New York, San Francisco, and Seattle. We have successfully prosecuted scores of consumer fraud class action lawsuits against many of the largest U.S. companies and financial institutions. Working with co-counsel, we have achieved judgments and settlements in excess of $19 billion for consumers in these cases.

About Ritchie, Dillard, Davies & Johnson, P.C.
Ritchie, Dillard, Davies & Johnson has focused on litigation since 1966. Over the last 4 decades, RDDJ’s attorneys have been recognized for their work in handling significant and challenging cases and for their commitment to the highest levels of professionalism. Hallmarks of the Firm’s culture are its attorneys’ work ethic, service in leading professional organizations, and commitment of time and resources to pro bono work and organizations.