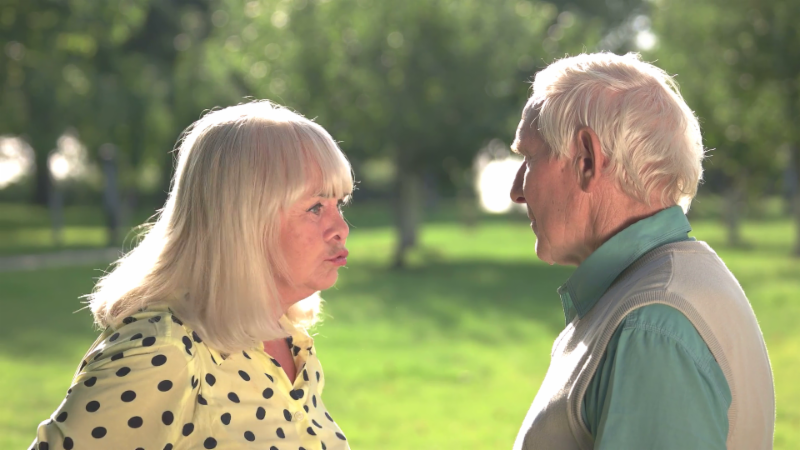 The elderly occupants of unit 101 at the Podunk Acres timeshare resort go to bed early each night, but they can’t sleep because the occupants next door in unit 102 play the TV loudly until the wee hours. Resolving the problem could be as simple as the neighbors talking to each other, but if that doesn’t work, a complaint to the resort manager may help. If not, what happens next?

In a whole-ownership common-interest community, the dispute could wind up in the hands of the board of directors. The community’s governing documents or bylaws should provide for dispute resolution, empowering the manager and board to enforce the rules and, if necessary, impose penalties. Sometimes mediation is used to resolve conflicts. The most extreme solution would be a lawsuit, in which both the aggrieved parties and the board could become involved. All this may take weeks or months.

In a timeshare, dispute resolution typically doesn’t progress to that extreme. Time heals all wounds, as the saying goes, though it really doesn’t. After a week or two in residence, one or both sets of occupants will depart, solving the problem while leaving the occupants of both units unhappy with each other and with the resort.

Unlike a whole-ownership property, a timeshare resort may be able to defuse the dispute by relocating one of the disputants into a vacant unit. This becomes more difficult if the resort pursues an aggressive rental program to generate revenues from its non-performing unit-weeks — but as long as space is available and one set of occupants is willing to move, it can be the simplest and most satisfactory solution.