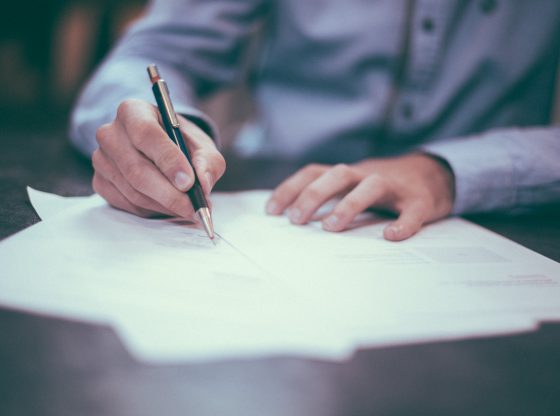 “Real Travel preyed on consumers who were desperate to get rid of timeshares that they no longer wanted or could not afford,” said Attorney General Rutledge. “Sadly, good people were left with unwanted timeshares and thousands of dollars in fees for services not provided.”

Real Travel sold timeshare exit services to consumers nationwide. In exchange for a fee ranging from approximately $5,000 to $18,000, Real Travel convinced consumers through deception, high-pressure sales tactics, and a so-called “100% Guarantee” that it would liquidate, cancel, or transfer their unwanted timeshares. However, Real Travel failed to honor their agreements with consumers, leaving consumers burdened with the ownership of their unwanted timeshares, all the associated costs and fees and the additional unnecessary costs of Real Travel’s illusory services.

The Attorney General’s Office discovered 12 affected consumers impacted by Real Travel’s deception. Consumers reported trying to contact Real Travel to complete their timeshare transfer or obtain a refund with no success. According to the Complaint, consumer losses are valued at $136,310.

In Missouri, Scroggs and Bowe also operate Vacation Consulting Services and The Transfer Group, which have been the subject of several Better Business Bureau consumer alerts.

Rutledge is asking the court to impose civil penalties, restitution for the affected consumers, and attorneys’ fees and costs. In addition, she seeks to permanently ban Scroggs and Bowe from engaging in the timeshare industry in Arkansas.

The lawsuit was filed in Benton County Circuit Court.

Consumers can file complaints with the Attorney General’s Office on ArkansasAG.gov or by calling (800) 482-8982.