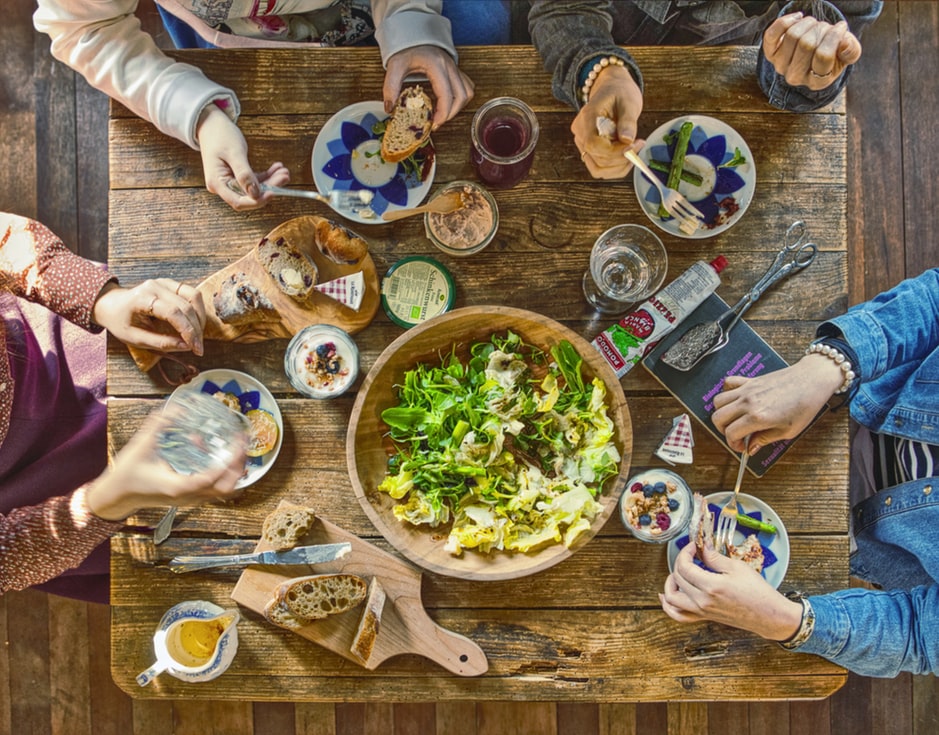 With Oct. 1 being World Vegetarian Day and Nov. 1 being World Vegan Day and research showing that skipping meat can save the average person at least $750 per year, the personal-finance website WalletHub today released its report on 2019’s Best Cities for Vegans & Vegetarians as well as accompanying videos.

To determine the best and cheapest places for following a plant-based diet, WalletHub compared the 100 largest cities across 17 key indicators of vegan- and vegetarian-friendliness. The data set ranges from the share of restaurants serving meatless options to the cost of groceries for vegetarians to salad shops per capita.

To view the full report and your city’s rank, please visit:
https://wallethub.com/edu/best-cities-for-vegans-vegetarians/39706/