Reported declines in international travel to the U.S. 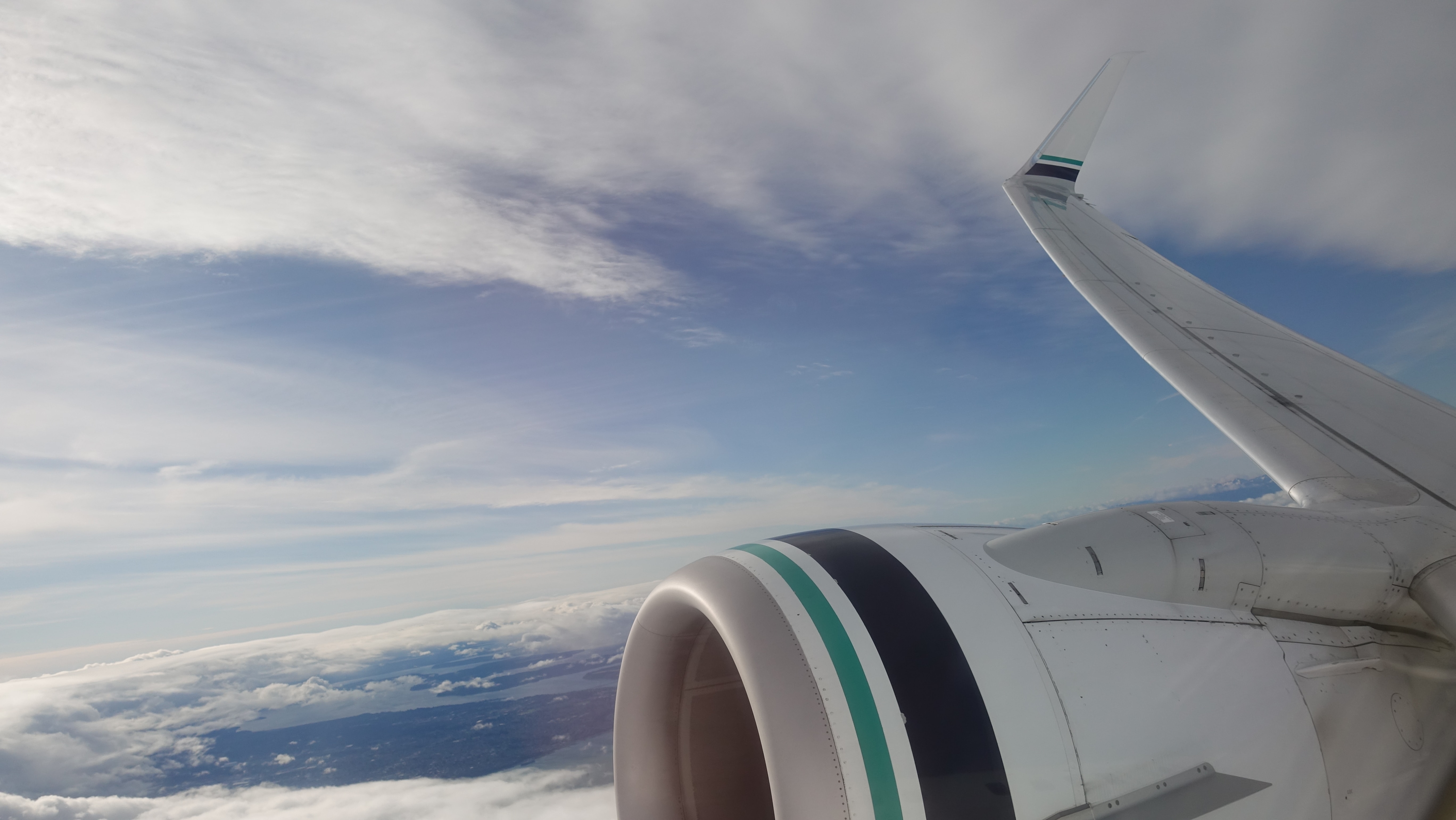 Reported declines in international travel to the U.S.

Does this impact on timeshare rentals and exchanges?

The shooting this past August in El Paso, TX, and Dayton, Ohio left many Americans in a state of fear.  The perception of U.S. gun violence abroad maybe hurting the travel industry, as well.  According to most data, there has been a sharp decline in the U.S. share of the overseas travel market.

The U.S. Travel Association and Oxford Economics points out that international visits to the states have dropped 0.8% in June from last year.  In addition, U.S. visits as a portion of total global travel fell to 11.7% last year from a high of 13.7% in 2015.  This drop has been referred to many in the travel industry as the “Trump Slump” since he took office in 2016.

Due to the increase in gun violence in this country, foreign nations such as Japan, Venezuela, and Uruguay are warning their citizens about such dangers. This has been intensified since the violent weekend in August that left victims in both Ohio and Texas. As a result, Amnesty International issued global warnings to those traveling to the U.S.

Though there is statistical evidence showing the decline of overseas travel to the U.S., it’s difficult to find such figures that point directly to gun violence as being the primary factor.  However, that has not stopped some travel insiders from being worried.  For instance, Chris Kennedy, senior director of strategic communication for the U.S. Travel Association, states “it is easy to believe that high profile incidents,” such as the ones in August could have a detrimental effect.

Besides the coverage of the shootings, there maybe other factors contributing to the “slump.”  Last year, when tariffs were imposed on Chinese imports, visitors from China fell 5.7% from 2017.  Chinese travel to the U.S. also declined an additional 2.4% from the first quarter of 2019.  These numbers were provided by the National Travel and Tourism office.

When large hotel players such as Hilton and Marriott International were reached for comment by this publication, they failed to say whether there was one primary reason for the decline in traveling to the states.  Rather, both politely suggested there was no consensus throughout the respective companies and for us to seek out data elsewhere.

However, as recently as a week ago, a joint statement was issued by leaders of the biggest travel corporations in the country such as the two previously mentioned, and other players, which called on Congress and the current administration to prevent further declines.

The statement read “while much of the world is more prosperous and more people are traveling than ever before, the percentage of travelers choosing to visit the U.S. continues to decline.”  The statement also called for the passage of Brand USA by claiming that it “is a proven program that is essential to maintaining a level playing field in the ultra-competitive international trade market.  Not only is Brand USA our country’s only answer to the robust marketing efforts of our tourism rivals, but its explicit mission is to market the entirety of the U.S., especially lesser –known destinations.”

Brand USA is the highly successful public-private partnership formed under the bipartisan Travel Promotion Act of 2009, charged with promoting the U.S. as a destination to global travelers. This program will expire in September 2020 without legislative action.